See our gallery newsletter of Life in the Sanctuary during 2020 here.

Please consider a membership or donation to help us continue our work! 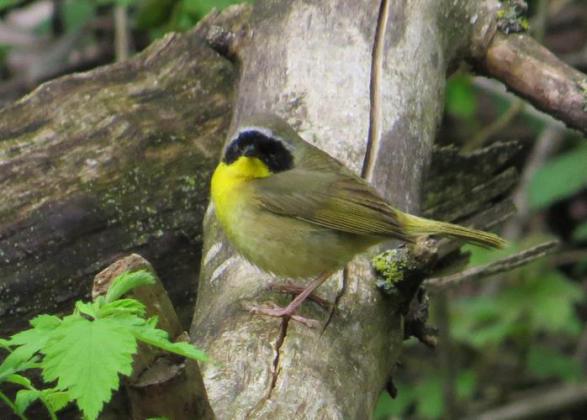 ** We hope to be able to offer guided bird walks in 2021, depending on restrictions due to the pandemic. **

For all visits to the Sanctuary, please follow social/physical distancing as mandated by Minnesota, Minneapolis, and the Minneapolis Park & Recreation Board. 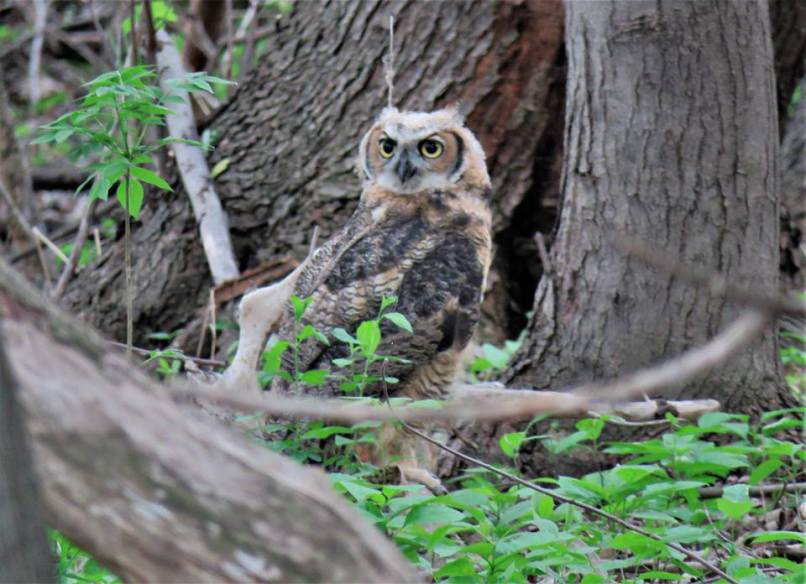 Education Programs in the Sanctuary

Friends of Roberts is pleased to offer several educational programs led by naturalists and ecologists. These events are free and open to the public. Each walk starts with a short overview in the Visitors Shelter (at the east entrance) and continues with a stroll through the Sanctuary to observe and learn. 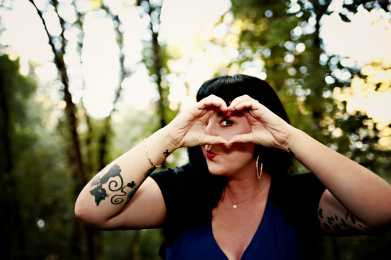 The best time to hear and see birds is during migration. This walk is especially for young people (with their adult guardians). 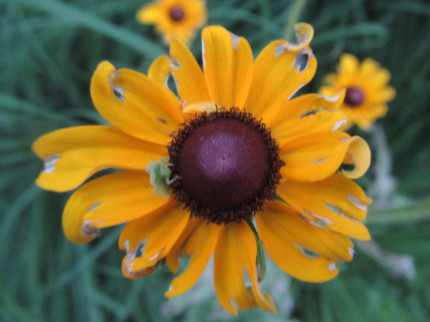 Take a guided walk to observe insects in the Sanctuary! Jessica Miller, an insect expert and teacher with a Masters in Entymology from the University of Minnesota, will help us identify insects and will explain how they contribute to the ecosystem and reflect the health of the water. 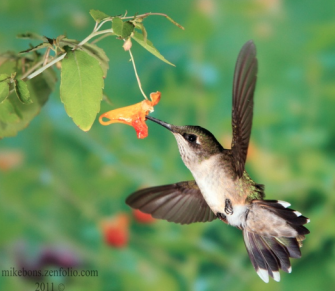 Birds & Botany in the Sanctuary

Learn about the plants that live in the Sanctuary and the birds and animals that love them! 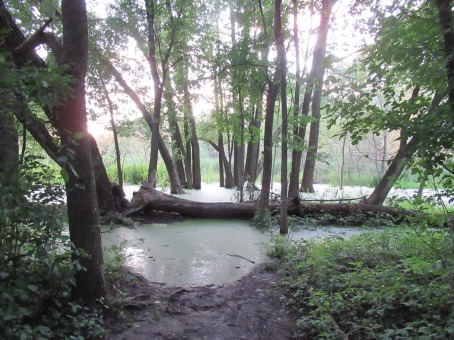 In early September 2019, representatives of the Friends of Roberts met with foresters from the Minneapolis Park & Recreation Board about the effects on trees of the unprecedented high water levels in the Sanctuary. In short, although they confirmed that our concerns about individual trees are justified — because so many trees are struggling to survive prolonged submersion and will likely die if these flooded conditions persist indefinitely — overall the Sanctuary's trees and ecosystem are showing positive signs of regeneration and adaptation. 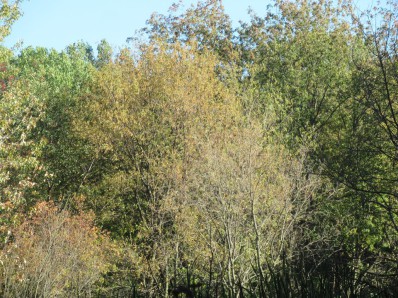 The foresters described a continuum or "spectrum" of water tolerance in trees, from Cottonwood to Willow and Silver Maple, to Ash and Elm, to truly upland species. They pointed out negative consequences of flooding on some specimens of Sugar Maple and Aspen — species that typically occupy higher ground — showing damage caused by their roots being submerged. Some developments that had struck us as worrisome, such as sprouts from the bases of trees now standing in water, were seen by the foresters as positive signs. These "adventitious roots” are natural methods trees use to obtain more oxygen to replace what is lost as the roots are submerged (putting them in anaerobic conditions) and so to "remain vital." We also learned that species that are relatively water-tolerant are able to send roots sideways into drier ground, and can also go dormant for some time. 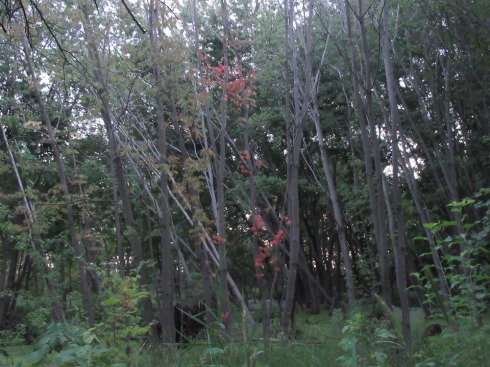 While some lost trees can be replaced, regeneration will naturally come from trees already in proximity. Given the reality of ongoing climate change, we identified other possible replacement species that are water-tolerant, from just south of our geographic area or which have already been demonstrated to survive in the Upper Midwest. Some promising more southerly species are already present in the Sanctuary, such as Catalpa and Burr and Swamp Oaks.

The Friends will continue our focus on removing invasive species and planting natives to support biodiversity during the changes and adaptations caused by climate change. Aggressive actions to reduce the flooding are not likely to be sustainable or to sustain biodiversity as well as natural processes, and the disruption caused by drastic interventions is likely to reduce rather than increase biodiversity.

Other related issues such as drainage and stormwater management and adding to the biodiversity of the wetland now covered with non-native cattails and Reed Canary Grass are not the domain of the foresters, so we will be meeting with other experts about those concerns.